Thursday [18 till close of play]

To the bitter end.
23. Curious 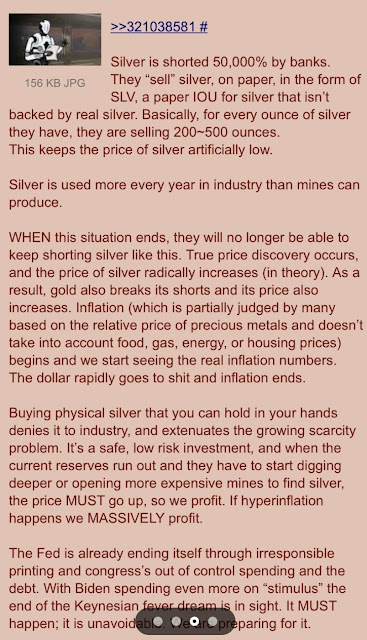 22. Not sure this will be
... a fun Thanksgiving at this household: 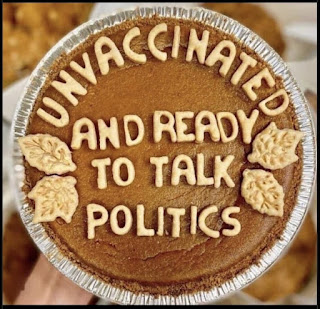 https://www.barnhardt.biz/2021/11/25/and-so-perhaps-for-the-final-time-it-begins/
21.  Sphinx
Anyone up on Egyptology?  Might be something ancient going on here, as in the Mummy, maybe not.  IYE:
https://nourishingobscurity.wordpress.com/2021/11/23/admin-page-55-for-readers/comment-page-1/#comment-1731
Quite a few other drops there too.
20.  On the bail money
Firstly, I was asleep a couple of hours mid evening, folks, and there was some incoming.  One of those was a view of the bail money case not altogether anti Lin Wood.  Stations such as CNN are of course going to explore division and twist the knife but this from Toodles seems sound legal opinion coming through - it said the money had to go back to whomever raised it.
From this, some goes back to his mother, most to Lin Wood, who then pays back those from whom he raised it ... usual way. The issue of KR languishing in jail is another matter.  Either way, my adviser says that there is legal procedure to follow re bail money and the court will determine that, it's not for me, Seb Gorka or others to opine as yet.
That's fair.
19. On that topic
PD: And another one:
https://www.dailymail.co.uk/sport/sportsnews/article-10243065/Wigan-striker-Charlie-Wyke-stable-condition-collapsed-training.html
IJ:  Another one - I hadn't expected it so soon. I hope he (and all others) recover and the likely causes* investigated and reported.
https://www.bbc.co.uk/sport/football/59421139
*Unlikely on the BBC - they haven't even put the humberside fire on the national site.
PD: someone is keeping track of these. Cannot verify as I don't follow sports anymore so the names don't mean much to me.
https://pastebin.com/n2sxYuZz
IJ:  Still no mention of this in the UK MSM - it takes a US site to report:
https://www.zerohedge.com/medical/former-pro-calls-investigation-after-another-soccer-player-suddenly-collapses
Will the SHTF? obviously not if our MSM have anything to do with it!
Plus just now: