Today's fishing expedition out there

First bit of good news was that the meds and shopping went fine but better was drivers telling me that so many people have had enough, are learning the experimental vaxxes are unsafe - this is a huge sign when people "out there" are starting to wake up.  Makes our efforts worthwhile.
A few people wanted this site's url and I warned that though we may be genteel in manner, we're caustic about our mission, no beg pardons and not everyone likes that sort of thing.
There was this organisation collecting and their major selling point - very sad that it has to be - is that they give all money to the servicemen and women, not the 7% of some they could name.  Nice if true. 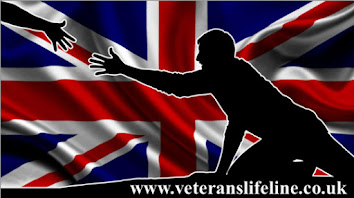 CEO Nick Perry.  I also asked if there was an equivalent US organisation and the chap said they were dealing with this one: 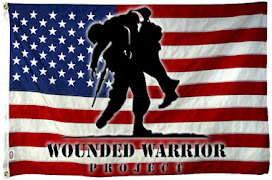 CEO Nick Kraus.  All lovely and click on either banner for the site but I was not too sure about the US one - it looks quite Woke on the site, which means it may be in the wrong hands and there was this:
https://fortune.com/2016/03/11/wounded-warriors-project/
Was that Fast and Furious Obama and Usurper Biden pretending to care about the US military?  Why would the CEO of the charity run that photo?  Needs to be burnt.
What I didn't like upfront was it was emblazoned with blacks and women - where were the servicemen?  You know - the ones who did most of the fighting?  Remember them?  Not one on the front page when I looked - they may have changed it.  I'm going to explore that one further before putting it in the sidebar.  Nowt wrong with blacks and women - they also served - it's just that they should be represented in proportion to actual numbers.
The Brit one though - the chap I was speaking with today is in a few of the photos, plus some of the ladies there today were in the photos too. Seems legit to me.
Time to cook up some chish 'n fips.
Inflicted on you by James Higham on Friday, June 18, 2021 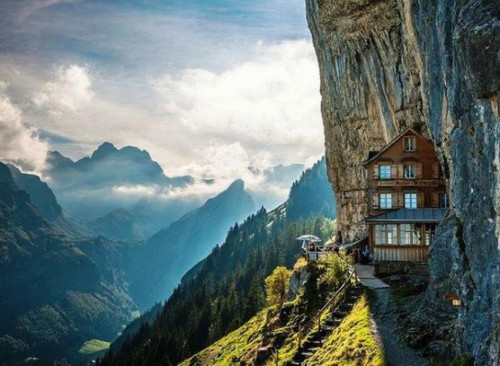