"Asteroid that was once thought to be worth $10,000 quadrillion and make everyone a BILLIONAIRE could actually be just a pile of rubble, new study suggests"

How many commercial airline pilots have succumbed to the arm-poke I wonder, and what would be the unintended or even intended consequences of that? 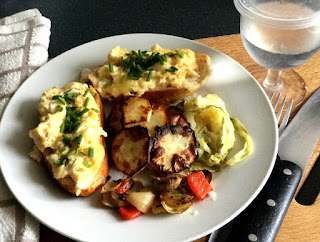