9.  Unless Tom has it wrong ... perhaps in response to the tape measure:

The centuries-old abacus, once a common tool in many countries, has now been abandoned around the world. But in Japan, thousands of students are still taught proficiency on the abacus.

Advocates argue that sliding the beads up and down with your fingers and then thinking with your brain creates a mind-body connection that helps with calculation skills and cognitive memory.

Turns out she's a Newsmax correspondent and she posted this: 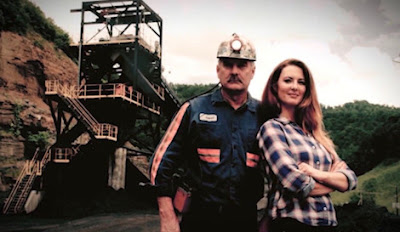 From what I can gather, the anniversary a few days ago of her father's death.  Was just reflecting - even after they've grown up and are in full family themselves, women still refer to their fathers as daddy and he [if still alive] would kill anyone who harmed his daughter.

There's just something about southerners and the rural centre and mid-west - they're more grounded it seems.