It seems you were right to caution about the "police chief" supposedly organising an overthrow of government:https://www.rt.com/news/530879-australian-man-charged-impersonating-police/

10.  DAD with more on the Great Lavender Crisis

More info on the EU proposed ban on lavender.https://www.fr24news.com/a/2021/07/eu-decision-to-ban-lavender-sparks-frexit-call-in-france-hands-off-our-lavender-world.htmlMore marches on the streets in northern Provence?

... is a chappy who likes good jazz and is also well read, crazy about Spinoza and others - the point is he's not a born radical, he's more mainstream in some ways, living the retired life and so, to write like this:

The colossal cost, locking up healthy, low risk people, closing schools when children are virtually immune, obsessively detailed social contact rules, pointless mask wearing, badly damaged economy and businesses, wildly exaggerated risks, constant confusing rule and policy changes, constant megaphone propaganda and to top it all there is no good evidence that any of it was worthwhile.

Now we have the climate change narrative being pumped up to lunatic levels of scary nonsense based on comic-book fantasies about our supposed effect on the global climate. It has been an extremely sobering reminder of just how necessary it is to explain political lunacy.

Steve says, 'Onward Christian Soldiers' and then something about Covid, whereas the irony would be better directed at what Ripper sent with a warning to be careful.

Same old thing all over again:

a.  Organised religion is a hotbed for that sort of thing on many grounds. The instant you make a commitment to any sort of moral stance as an organisation, it's red rag to a gleeful secular bull to find someone within there who's fallen away or else the organisation itself is riddled with it.  I mean, night follows day, eh?

And the reason, in religious terms, is in a quote from long ago about wherever God builds a church, the devil will there build a chapel.  Whenever anything or anyone aspires to nobility or ethics - in come those rubbing the hands with glee, salivating over finding a sinner who is doing quite the opposite.

And it's dead easy to find.

b.  If a supposedly moral video company places, in the same url, salacious references to kiddy stuff, plus the word 'watch', then that's no better than the Wail.  Obviously we're doing no such thing here, which is why that's not the real url.

For a start we can't afford to issue such an invitation because we're watched liked hawks and secondly, people really have to get their act together about viewing atrocities of any kind.  It's not unlike a death cult massacre and people just film it on phones.  It's really off you know.  Ugggghhhh.

I'd advise to go nowhere near such stuff, all we need to know is that Jehovah's Witnesses seem to be harbouring the type of person who is not just going to bring the denomination down but the entire faith if they can.

UPDATE:  Ok, I’ve watched as much of Steve’s Cv devil’s number thing as I can.  I do wish they’d keep that for the congregation as it’s esoteric.  In the wider world, better to be less fanatical.  In fact, be like Jesus Himself who was quite calm in his delivery - blessed are the cheesemakers etc.

a.  Some stuff from Hugo. In the first episode he talks about the Mexican prez stance on the vaxx. I think we need to keep our eyes on this one, only last week the prez of Madagascar survived an assassination attempt.

b.  Boris and hypocrisy

c.  Piers Corbyn doing what the Corbyn bros. do best. Hopefully we are rid of him now.

Covid Was By Design

5.  Just compounding what we know

... which is probably pretty right on this matter. 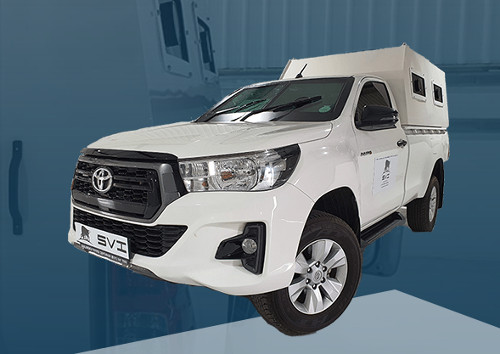