Wednesday [21 till close of play]

I don’t know who she is, good or bad, it starts with Fentanyl Floyd and Candace Owen:

I’m currently looking at the first video about Floyd.

My interest is this … as I’ve said before, the trial was on, Emerald Robinson tweeted something which I retweeted, saying Floyd was a crook, not a hero, that Chauvin was doing his job. Twitter suspended me over the retweet.

Retrospect … in Britain, there’s a principle of sub judice and you can read it yourself on the leftwing Wiki. It mentions the UK and the US situations.  However, this was American Twitter, not UK, suspending me.  No basis given.  Emerald R, by definition, had just commented.

Now I have two reactions.  First is that trial by media had Chauvin condemned and sentenced, as is shown by Candace Owen, in detail.  What she further showed, in detail, was that he had a lethal dose in him, confirmed in court, before the arrest, not reported by the MSM and that he was out of it when officers manhandled him.  Chauvin was leaning on his shoulderblade, not neck.

Floyd would have been very, very ill without police, possibly dead … with them though, there was only one possible outcome due to the drug, plus the trauma of the “tripping” - all this you can see for yourself, don’t take what I said as gospel.

The whole thing either way was not a good look.

The rioting and burning though, the raking in of cash and the buying of a luxury home for the BLM leader … anyone daring to say it was targetted … there was something else going on in all this, something quite planned, just waiting to happen, in the same way the Capitol J6 happened.  Still in jail with no charge, no trial?

This is where the second video comes in, though I could not see the connection at first.  See, we’re talking here obscene levels of money, just as in the Ukraine.  The totality of the single narrative, the duress on anyone not rolling with it, at any level, inc. govermental, speak of a most definite agenda, imho. You might, of course, differ. 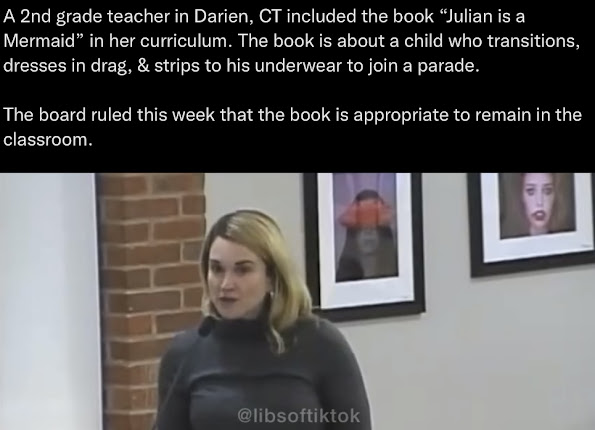 It’s not just the scumbag post-millennial herself, it’s whoever appointed her, whoever made her dysfunctional that way. 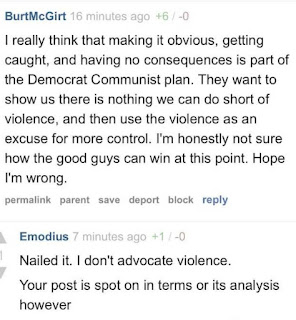 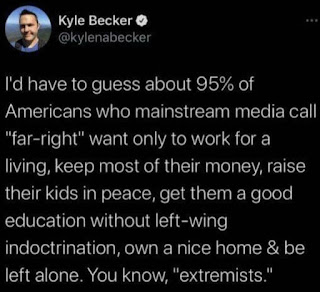 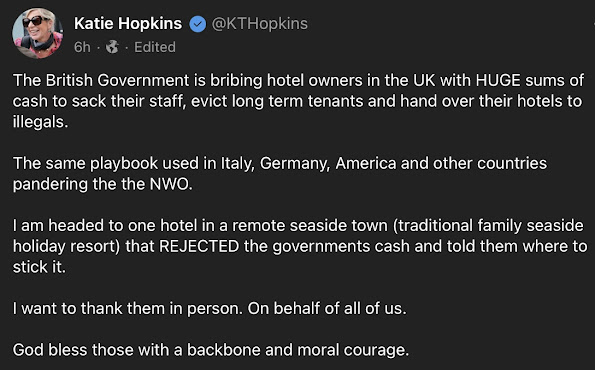 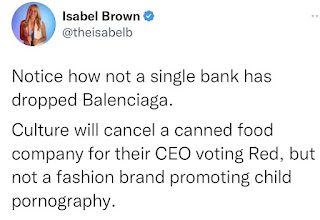 22.  They’ve tightened the ratchet on me in RL here

I’ve been expecting it and now it’s happened, the cajoling over the smart meter has now become a threat. It’s bollox but they say I “agreed” to one to keep my low tariff.  That’s bollox and so the war has entered my home.  Tomorrow anyway.

The last time there was a major change, it was to metamorph from an open forum where the Woke and anti-Woke unhappily mingled … into us becoming an information site from diverse trusted sources.  That’s turned out for the best.

Now it needs a tweak. The way I’ve been dutifully reposting comment drops has only drawn attention to those comments, which have been hit by the enemy in this silent, peculiar war.  Without my signposting, many such snippets would have survived.  It needs to appear to be “no rhyme or reason”.

There are, you see, levels of sensitivity and I’m monitoring these 14/7.  Some I’d have supposed were ultrasensitive have not been attacked, others I thought may have been innocuous have disappeared.  So the slight tweak is that now I make a call based on recent enemy activity and thus one has been posted in an unusual place for it not long ago this evening.

If you have the patience, cast about, you’re going to find it somewhere, I’m just not telegraphing it anymore.  Posting, yes, telegraphing our moves … no.  By the way, read Microdave’s latest.

Inflicted on you by James Higham on Wednesday, November 30, 2022