Elevenses.
11.  Gals, part two
Completely forgot to run this part:
https://www.conservativewoman.co.uk/off-the-beaten-tracks-gentlemen-prefer-blondie-2/
Was going to run this as well: 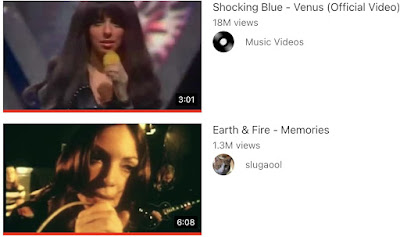 Just part of my picture library: 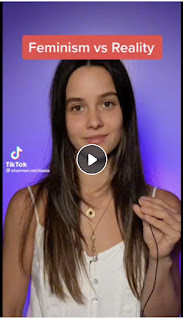 There’s a really nice video clip by some gal and it says everything which needs saying about male-female:
https://gab.com/CapitalistPigs/posts/108813524734742508
Such a pity I can’t directly run the footage as she savages the slutty pseudo male hookup culture and her idea of the whole purpose of feminism, what it was setting out to do and has largely succeeded … well one day it might make it to Bitchute or Rumble and then we can run it here.
It’s the most impressive thing yet on the topic, IMHO, after Julia’s and one thing which comes through strongly is that proper men and feminine women love one another.  Yes, of course two different ‘species’ will have issues, that’s life, innit, but to hell with crowbars inserted in fissures between the two halves of humanity.  To hell with that, say I.
To go further, there is definitely male culture and we have simple rules … play straight with your mates, man up and be ready to take the wind-ups and repartee.  If you fall at that hurdle, which I’ve sometimes done, then you’re gone with a mate. Men are simple … play fair, acknowledge effort … that’s about it really.
There are things where we have to combine, the boys, and just get the job done, e.g. my downunder team: 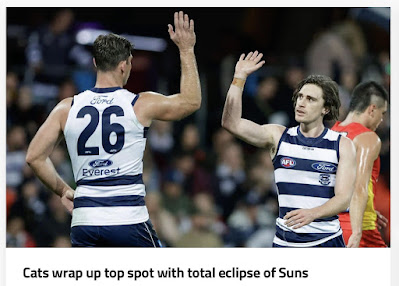 They’ve  just won, today, what we’d call here The League, now there are playoffs in the Finals series.  That’s just boy culture, no point going on about it.
Gals though, are entirely different, the things you have to do a lot of groundwork on before she’ll even start to trust you.  Infinite patience is one, letting things run their course, making sure she knows you love and respect her, she tests it at intervals.  After that, she’s 100% loyal until you ruin it or she tires of you.
It is NOT, repeat not, a sexual thing.  The Donald definitely has that lecherous thing to him but once she knows he’s highly dependent on her, it’s fine.  Needs reiterating, she needs treats at intervals.  Naming names … Sarah Huckabee Sanders, Kayleigh McEnany, MTG, Wendy Rogers, Lauren Boebert, Christina Bobb … the list goes on. 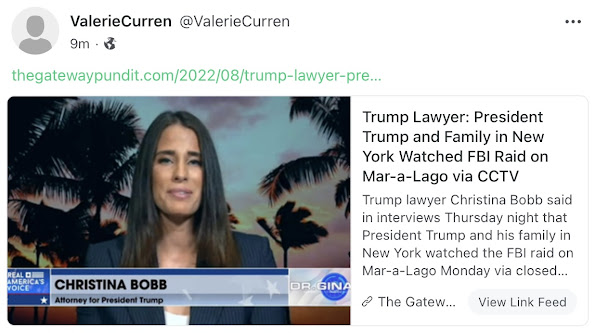 I’m saying, categorically, that there are jobs where only a woman will do.  Men are too embellishing … give one a task and he’ll interpret it in his own way, it’s a bore for another man.
On the other hand, sometimes only manthink cuts it.  Men can think the same on a project, they’ll play down differences.
It should be soooo easy to understand, so why don’t people all understand it?  Answer is, as that gal says in the clip … there are forces hellbent on breaking up working partnerships between men and women.  You think I’d dare contradict Julia or not jump to something she needed doing?  Which is weird, as she’s trying to keep things even too.
Hope Hicks was where it came a cropper. DJT failed to protect her from a DemRat mauling behind closed doors.  He should have been right behind her every step of the way, pulled out all guns … those people are mongrels, vicious beasts, with no moral courage.  HH was not used to that, she’d been helping run Trump’s enterprises.  You must protect your gals at all costs.  Here she was alone.
They tried it on Steve Bannon too but he’s a different person.
Inflicted on you by James Higham on Saturday, August 13, 2022