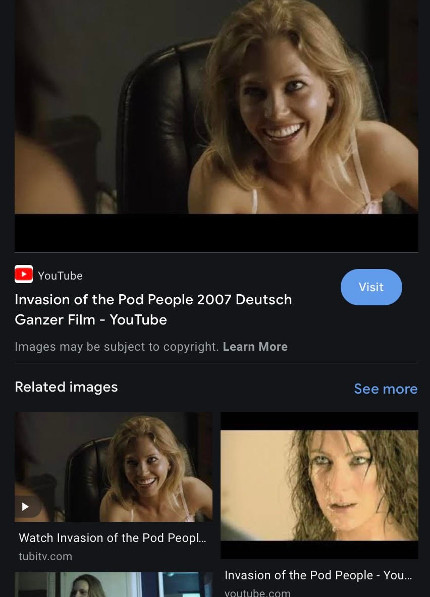 It's truly not unlike a horror film.  And methinks we should examine the people as well, us, who get off on these things like the Hunger Games, that sort of thing.  In the light of what's happening right now out there, I'd hardly call such films, with Hollywood starlets we know to be part of the cabal as its myrmidons ... as appropriate entertainment.  You do as you wish, this is just my view on it.
Swing the spotlight onto me - my long book, one long sex and violence saga.  Where do I get off, having written such a thing?
I'm asking just how guilty are we all in letting ourselves be drawn into this culture - have you seen some of the gaming and its values?  Yet how big is gaming these days?  Who started all that?  Why should I wish to spend my days seeing people raped and murdered in gruesome ways?  What would that say about the state of my mind, getting off on that, and our hopes of getting out of this dystopia we're currently in?
I say we look to ourselves first and what we buy into, what we click on, then turn our attention to the cabal and myrmidons.
Inflicted on you by James Higham on Friday, January 14, 2022