7.  Mothers' Day and День Победы
One of the many Mothers' Days in the year, best not miss it - HMD to all mums or moms who are not Woke and may the Woke one day wake up. 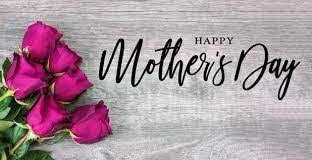 At the same time, it's the Day of Victory [День Победы] in Russia: 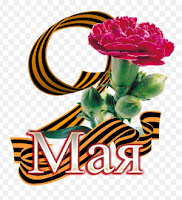 День Победы in Russia, day of victory over the Germans, when people traditionally go to their dachas and prepare for the summer, dig the garden etc.
6.  LDS put up some iffy posts
... along with some good ones.  The latest Cv deaths is total bunkum, so why do they persist?  On the other hand, this is useful:
https://lockdownsceptics.org/2021/05/08/china-was-preparing-for-a-third-world-war-with-biological-weapons-including-coronavirus-six-years-ago/

Mail Online has more.
The bombshell paper, accessed by the US State Department, insists they will be “the core weapon for victory” in such a conflict, even outlining the perfect conditions to release a bioweapon, and documenting the impact it would have on “the enemy’s medical system”.
This latest evidence that Beijing considered the military potential of SARS coronaviruses from as early as 2015 has also raised fresh fears over the cause of COVID-19, with some officials still believing the virus could have escaped from a Chinese lab.
The dossier by People’s Liberation Army scientists and health officials, details of which were reported in the Australian, examined the manipulation of diseases to make weapons “in a way never seen before”.
Senior government figures say it “raises major concerns” over the intentions of those close to Chinese President Xi Jinping amid growing fears about the country’s lack of regulation over its activity in laboratories.