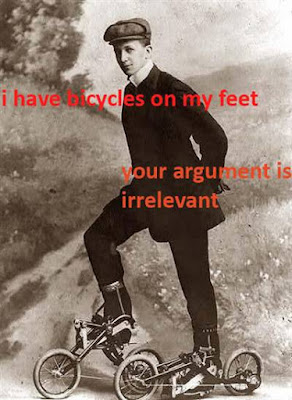 3.  Snippets
An appalling article and worse comments - Breitbart has, to me, gone the MSM way in its standards.  The headline did not accord with the actuality of a TV programme, then it comes to the issue itself. As always it's those like the false Me Too accusers, plus the Fords who ruin any chance for real victims - and there are real victims, I know of guys who even boasted of it before realising I was not onside but we also had that old post in which a cab driver picked up four girls who would not pay and then called rape.  This whole issue is no closer to resolution.
Think we ran the snoek one, did we not?
Did we run the Bellingham cat one?
Longrider on telling the truth.  Similar from Julia.
Leggy's book.
Churchmouse on the saddest Sunday of the year:

Traditionally, this particular Sunday, the one between Ascension Day and Pentecost, is known as Exaudi Sunday.

The horns is different to the sign language for "I love you" where thumb placement is important.
https://www.youtube.com/watch?v=8rkdu9D9geo
Those doing the horns signal try to gaslight by saying it is the latter. It isn't.... unless they're dyslexic signers.

And sometimes there's not even an alternative explanation: 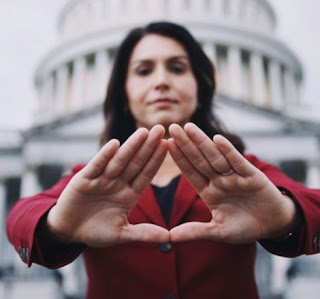 You're up for preselection or primary if you do these things, but if you start questioning sacred cows, you're off the ticket and won't work in that town again.
[ii]  Not sure if we ran this:
https://healthimpactnews.com/2021/10570-dead-405259-injuries-european-database-of-adverse-drug-reactions-for-covid-19-vaccines/
b.  Steve:

Dominion Announces They Willingly Gave Passwords to Maricopa County Auditors in February — But Refuse to Give Passwords to the State Senate Audit Team
https://www.thegatewaypundit.com/2021/05/dominion-announces-willingly-gave-passwords-maricopa-county-auditors-february-refuse-give-passwords-state-senate-audit-team/
Note: In the past 120 years, only one presidential candidate has ever lost both Ohio and Florida and still won the national electoral vote. Biden got neither and furthermore he won just 1 of the top 19 Bellwether states.
Now this: Maricopa County Ballot Batches Off by 17.5 per cent, 'Likely Joe Biden Did Not Win Arizona'
https://rumble.com/vgzj2p-maricopa-county-ballot-batches-off-by-17.5-likely-joe-biden-did-not-win-ari.html