The first minute and a half is explosive: Jovan Hutton Pulitzer - EXPOSING FRAUD and Restoring FAITH in Elections

DR: Best info I've come across apart from that film, is the book by Jon King/John Beveridge. Princess Diana: The Evidence. From his (Jon King) contacts (military, iirc) they knew 10 days or so before the event that some big name was going to be taken out. It is also claimed in that book that Them had had a dummy-run with the Boston Brakes device in the UK. The intended victim in that instance was Camilla. She survived obviously. The media ran the story of her "running away from the scene of an accident", again iirc. She was being driven somewhere - she wasn't alone in the car.

"A group of German business owners created a visual representation of Coronavirus to encourage people to return to freedom!"

IT didn't go under the radar in these parts:

Important archive has been added to the sidebar, DR.  You further note:

My comment on Di was in ref to the vid you posted Unlawful Killing/Death or whatever it was. Royal Foibles link was in ref to Phil the Greek being a devoted husband and all that poop.

The two web archive links go to the search page.

Yes they do.  One is now repaired, the other is the sidebar addition.  Also, there was a link in the comment to a page of mine which cannot now be linked to.

More on the poison from a lady near where an old man who'd been given the jab came out, collapsed and died.

Why wasn’t this in the media ? https://t.co/qOnReNWjIv

4.  That's a nasty topic, so something lighter

The vicissitudes of language: 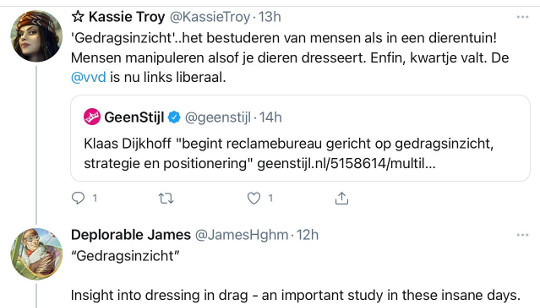 It took about an hour and a bit out of prep time, so N.O. posts are a bit later today.