4.  The decadence of coffee 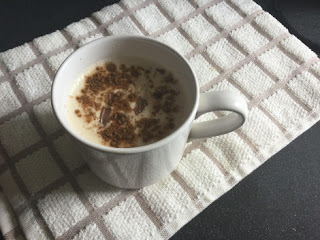 What's your decadence for elevenses today?  Mine was again shavings of choc and cinnamon.

3.  Naughty of me, couldn't resist it

They let a Kernow man across the Tamar?  Surely just asking for trouble. :) 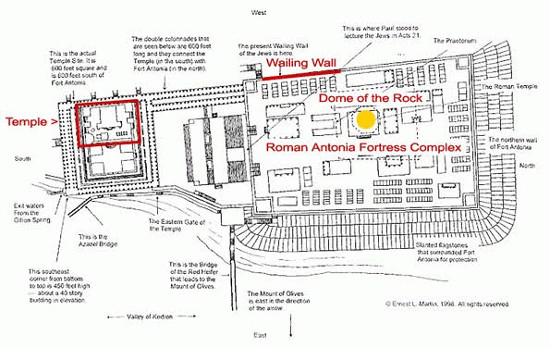 This was not just an insight into things long gone or even to push a new book - if I've not pushed it yet, I'm hardly likely to now.  It was because there is a connection between this particular lie and the one today - plus who knew, who knows, and why, knowing this, they continue to play out this charade?

Why are biblical scholars not setting people straight on the matter?  Youtubers are:

Of course she, as a biblical scholar, knows the answers to those questions and if she really didn't, I could answer them for her but again - of course she knows and is making a point about calling something a temple.

Who has temples?  Christians have churches and cathedrals [there's a quiz question in there].  The answer is that only a non-Christian faith has them.  Especially the mystery religions when one refers to them in a Euro peoples context.

1.  You'll know where this is from from its format

Inflicted on you by James Higham on Saturday, April 17, 2021