It's clear that many Scot Nats genuinely believe that Scotland supports rUK financially.

The truth is that Scotland raised £66bn & spent £81bn. UK gave them £15 bn last year plus another £10 bn odd for Covid as well as paying pensions & benefits.

Who feeds them this garbage? pic.twitter.com/nXFDuIDVyP

H.R.1, a potentially unconstitutional voting rights package that would give the federal government unprecedented control over U.S. elections, contains many controversial sections

One of them exposed by Rep. Abigail Spanberger on Wednesday uses the pretense of foreign interference in U.S. elections as a rationale to grant the Department of Justice authority to remove undesirable social media posts.

Well of course - when the Federal govt did need to step in, the States resisted and the Fed Govt was jelly.  Switcheroo, with Trump gone, suddenly it's reversed. Utter scumbags. 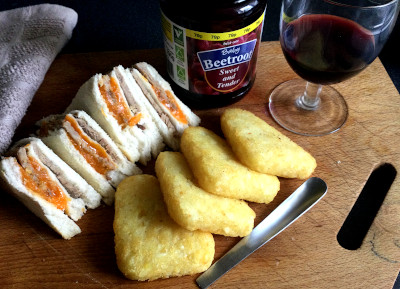 1.  Sounds about right, via haiku

Some 400 vials – equivalent to around 2,400 doses – containing the fake vaccine were found at a warehouse in Germiston, Gauteng, where officers also recovered a large quantity of fake 3M masks and arrested three Chinese nationals and a Zambian national, it said.