[incentives] or one size fits all 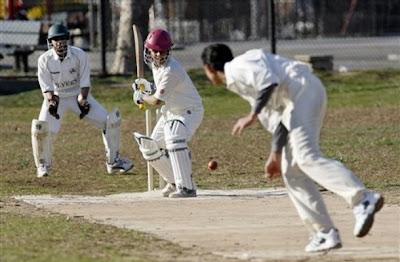 Long ago, in my games-master days, we took our team of young tykes to a bigger school for a cricket match.

From the beginning, we were under the hammer and lost three or four quick wickets. One of our middle order, a young lad, had his father watching and it was clear that the game was soon going to be over; everyone was despondent.

I then overheard the father offering to take his mate [the next batsman in after that] and the kid to McDonalds or wherever, if they'd go out and knock up thirty runs. Obviously the man usually delivered because these two kids went in like mini-Bothams and smashed the opposition bowlers all over the ground, with the result that we won the match.

At Monday assembly, the Head sang the praises of the team, in coming back from the jaws of defeat and then asked me to his office to tear strips off me. One of our parents had complained that I'd done nothing to dress down the offending 'briber' and that this was against the spirit etc. etc.

This is an emotive issue, incentives and I reasoned that as the father had spoken only to his own kid and best mate [son of the father's best mate], thus there was no need to have said anything. On the other hand, the Head's view was that it was promoting the wrong values.

Fast forward to a discussion between two bloggers. One said that there should be one wage for all, to be fair to the have-nots. The other blogger asked what if he was a surgeon? As he can no longer earn any more nor less than the basic wage, he might as well do part time shelf-stacking round the corner and safe himself all that hassle in the high stress stress occupation of surgery. Ditto air traffic controllers and other well paid but stressful jobs.

Thus the brain drain is put in place and everything tends to mediocrity.

Incentives. Are they the lifeblood of society?
Inflicted on you by James Higham on Tuesday, April 07, 2009 15 comments: 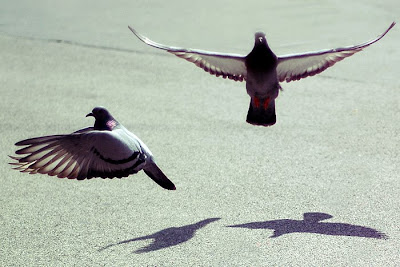 [open road] the power of youth 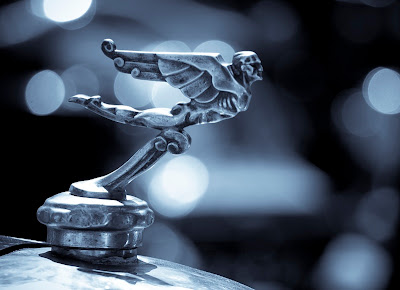 At the wheel sat a young man, his hair blown back by the wind. In the blaze of the evening light he looked, not a man, but a young God, a Hero God out of some Northern Saga... It was a fantastic moment. Afterwards, more than one of those present remembered that moment. 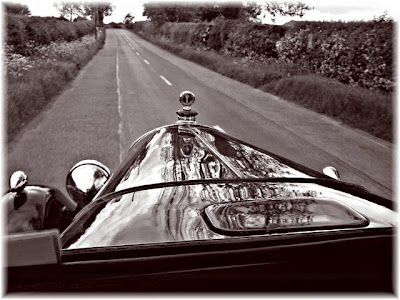 [light blogging] a few things on the mind

Having to sort out some real life issues today and tomorrow and given that I have no internet access on the weekend, blogging is going to be light. Another factor is that the books are done but they need to be read for the first time from beginning to end for continuity. That's the weekend task.

So it might be one post every few days until Tuesday. Sorry. After that, they'll hopefully proliferate.
Inflicted on you by James Higham on Thursday, April 02, 2009 6 comments:

[children] not a good time to grow up in britain 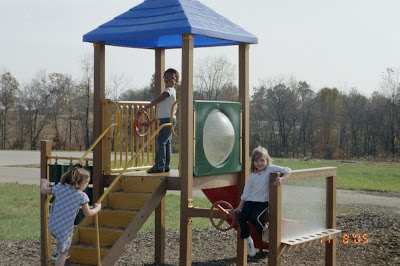 He just keeps coming up with these topics.

This time, it's about the teacher who was suspended for filming pupil misbehaviour and supplying it for a documentary:

Note what the court criticised her for and what it suspended her teaching licence for. Ms Dolan, who also exposed apparent attempts to dupe Ofsted inspectors,..


Still it’s no biggy duping Ofsted, as any reasonable person not a raving fascist Tory would have thought, and so on to the thing that hurts; really huts, a liberal’s sensibilities. …breached the trust of pupils and abused her position. Now she didn’t film them naked, or name them (if the clip is representative), and all she did was blur out their faces and watch them monkeying about.

She states that this behaviour was typical of 14 out of 16 schools she taught in.

So what ‘trust’ did she betray; the trust so tenderly placed by innocent little children into her unscrupulous hands? The trust not to show them running about and shouting and leaping on desks and preventing any learning from going on?

Now that indirectly tunes in with what I wanted to blog about today - what's happening to our children. My mate and I were discussing this and he said that whereas in our own childhood, we were on our bikes, playing in the street or going up to the woods, seeing a slice of life along the way and thrown onto our own resources, kids now fall into two categories:

1. Those whom mum and dad want to tie to the apron strings and protect at all costs, in line with Gordo's vision for Britain. This is a result of the paedo hysteria and the beserk Health and Safety rules which don't let you even use certain colours in paints because they'll harm the eyes;

Just as the middle-class is dividing into the new euro-serfs and those who've joined the haughty rich [or would like to], so kids are being subdivided into classes.

Is there any chance we'll ever get back to some sort of sanity in the upbringing and education of children and if so, when? After the current crop are well and truly destroyed within?
Inflicted on you by James Higham on Thursday, April 02, 2009 6 comments:

[ebook readers] are they the future 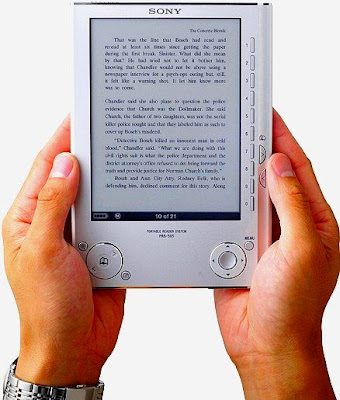 Now this one is interesting to me, particularly with my book finished and ready to post. Just how effective are readers anyway?

Frstapr noted that all current ebook readers are aimed at the dextrous adult market. They have tiny buttons, tinier memory cards (the txtr will use pin sized micro-SD cards) and many of them seem to require bizarre gestures to do things like turn a page. And if you get the gesture wrong you turn two pages or exit the book or something. Furthermore they are notoriously fragile - a trawl of the mobileread forums will turn up any number of stories of expensive ebook readers with cracked screens and other defects.

L'Ombre goes into the latest developments.
Inflicted on you by James Higham on Wednesday, April 01, 2009 16 comments: 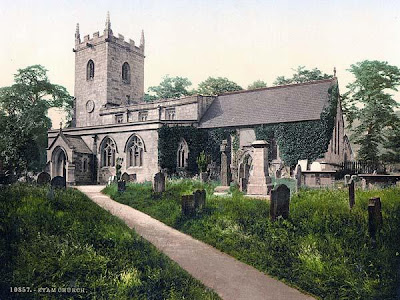 Toque brings up an interesting one:

The latest CEP press release tackles the Church of England’s inclination towards ignoring England’s national day. Hostility towards the concept of Englishness runs very deep within the UK Government and Establishment to which the bishops belong.

This is because all major institutions are white anted at the top. An archbishop is a closet spokesman for Them. You say, 'Rubbish.' I reply, 'Why not?' If you are pushing your agenda for a world currency, European bloc and a restructured economy, the organs of spirituality, education, law, medicine et al are all going to be infiltrated.

Read Sonus in the sidebar.
Inflicted on you by James Higham on Wednesday, April 01, 2009 3 comments: