[flowers] a language of their own 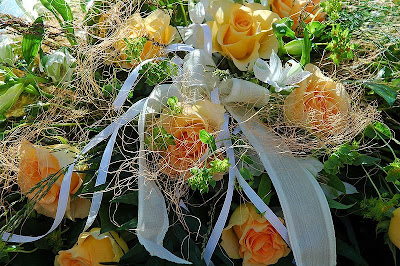 Wouldn't it be lovely to see this come back again?

A nosegay, posey (or posie, posy), flower bouquet or tussie-mussie is a small bunch of flowers, typically given as a gift. They have existed in some form since at least medieval times, when they were carried or worn around the head or bodice to mask the unpleasant smells of the time - literally, to keep the nose gay (to keep the nose happy).

In their current form, they rose to popularity during the reign of Queen Victoria, from 1837 onwards, at which time the tussie-mussie became a popular fashion accessory.

The nuances of the language are now mostly forgotten, but red roses still imply passionate, romantic love and pink roses a lesser affection; white roses suggest virtue and chastity and yellow roses still stand for friendship or devotion. Also commonly known meanings are sunflowers, which can indicate either haughtiness or respect – they were the favorite flower of St. Julie Billiart for this reason. Gerbera (daisy) means innocence or purity. The iris, being named for the messenger of the gods in Greek mythology, still represents the sending of a message. A pansy signifies thought, a daffodil regard, and a strand of ivy; fidelity.

This is about the only reference, other than Wiki, on the Turkish practice of Salem or the language of objects - suspect a bit of Days of the Raj here [though it be Turkey]:

The Turkish women cannot be called happy; ignorance and confinement must impair the sense of being: quarrels and toys divide their time; they dote on trifles, and all the copiousness of female feeling is wasted on personified objects. 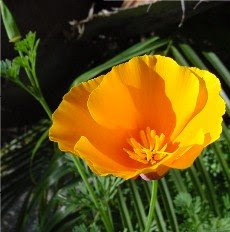 The language of flowers, which is peculiar to the Turkish harems, owes its celebrity wholly to Lady Wortley Montague; it was she who introduced it into Europe, together with the practice of inoculation, in the same manner as Busbequius, two centuries before, had introduced the Persian lilac and the writings of Dioscorides.

This picture is a message to my readers

Also check out one, two, three
Inflicted on you by James Higham on Wednesday, June 17, 2009 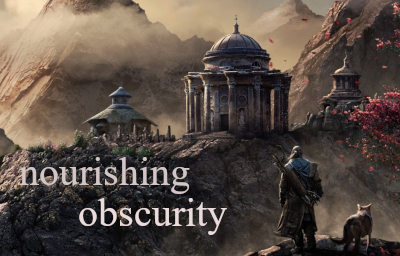