The Madoff Ponzi scheme was one thing and he was well and truly exposed. Another had a different fate:

Director Rubin and ousted CEO Prince - and their lieutenants over the past five years - are named in a federal lawsuit for an alleged complex cover-up of toxic securities that spread across the globe, wiping out trillions of dollars in their destructive paths. Investor-plaintiffs in the suit accuse Citi management of overseeing the repackaging of unmarketable collateralized debt obligations (CDOs) that no one wanted - and then reselling them to Citi and hiding the poisonous exposure off the books in shell entities.

The lawsuit said that when the bottom fell out of the shaky assets in the past year, Citi's stock collapsed, wiping out more than $122 billion of shareholder value. However, Rubin and other top insiders were able to keep Citi shares afloat until they could cash out more than $150 million for themselves in "suspicious" stock sales "calculated to maximize the personal benefits from undisclosed inside information," the lawsuit said.

Non-President Obama would therefore avoid financial advisers in that interconnected group like the plague, right? No, here they are:

Robert Rubin, Lawrence Summers, Jamie Rubin, Timothy Geithner, Peter Orszag
Obama is utilizing each and every one of them. No one is accusing the bulk of these of the ponzi scam itself but rather it is an indicator of whom Obama goes to for advice. The country is in really good hands.

Now, via Politeia, a different view of economics:

Inflicted on you by James Higham on Saturday, December 27, 2008 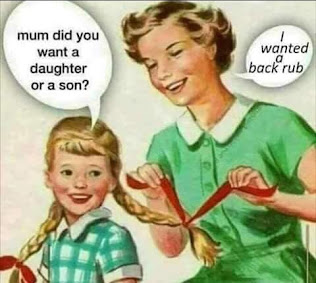 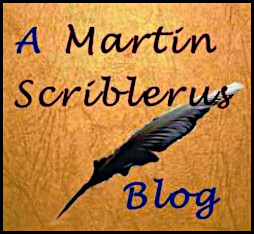