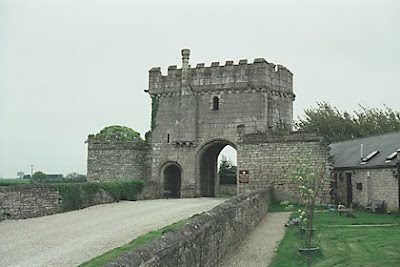 Our farmhouse was situated about 200-300 yards from this Ancient Monument. The village dates back to at least Saxon times. There is a secret passage in Steeton Hall which goes underground for 2 miles to the church in the photo above.

It was whilst I was at Primary School age that I recall asking my so-called foster father, why the small town next door was called Sherburn in Elmet when it was in Yorkshire? He replied that he did not know and suggested I ask the Headmaster. He did not know either. Sometime later when I was in Leeds I popped into the Central Library and conducted some research.

King Athelstan ruled all England and the capital of England was on this site. The Kingdom of Elmet was larger than the present day Yorkshire.

When all the talk is about devolution and independence, I think back to these times and wonder if those living in the area would be better off if the Kingdom of Elmet was revived?

I am talking about a revolution of sorts. With this in mind, I packed Liana off for a holiday in Riga, Latvia. I told her to prepare for battle... 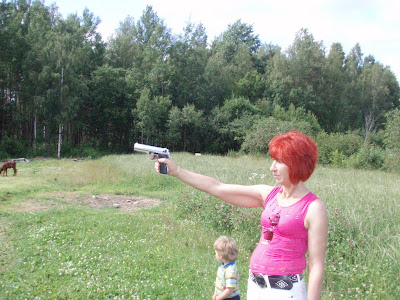 The Masonic Order of Athelstan
Inflicted on you by jailhouselawyer on Tuesday, July 01, 2008