Football and the Second World War 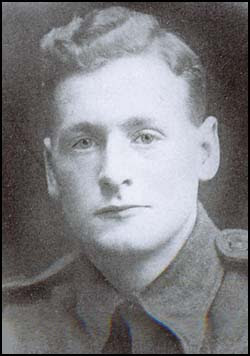 Tom Finney, who played at every position across the forward line for England, in the postwar era was called up in 1942 to serve in the army (his photo is above). Finney was not unusual amongst footballers of his day- 98 went from Crystal Palace, 91 were called up from Wolverhampton Wanderers during the war, 76 players from Liverpool fought in the war and other future stars like Bill Nicholson of Tottenham Hotspur served in the war. Football within England was interrupted by war- the clubs were split into regional divisions and played each other, the FA Cup and other competitions stopped for the duration of the war and the England team ceased to play. Careers as notable as those of Stanley Matthews, Tommy Lawton, Finney himself, Bill Shankly and Don Howe all interrupted their careers to fight in the war. For many of them those careers became the lost years that they could never recover- like the Oxford Undergraduates who came up in 1939 only to complete their degrees in the late 1940s, these footballers spent their twenties fighting in conflict. English football also lost players in the war- Harry Goslin a England defender who played in unofficial internationals during the war was killed in 1943 in Italy (his picture is below), Billy Dean an Arsenal goalkeeper wrote home as he went to fight that he had fulfilled his ambition by playing for Arsenal, he was killed in 1942 on service with the Royal Navy. 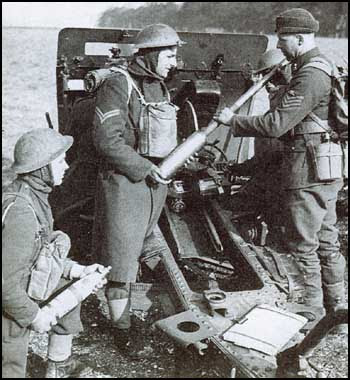 Obviously the rest of society suffered as much if not more than football but football enables us to appreciate some of the costs that the Second World War brought to Britain- the echo of war lasts far longer than the war itself. For many clubs the war brought the end of a side that had prospered during the thirties- nowhere was this more true than at Arsenal where the side built by Chapman in the thirties and sustained by George Allison containing such famous names as Ted Drake and Alex James broke up during the war. Eight players from Arsenal were killed during the war- the war ended other players' careers as well though. Bill Shankly returned to find that Preston North End now considered him too old to utilise and thus started one of the great managerial careers in English football. It is interesting to wonder looking at the photo below of Bolton players going to war, how many of their careers were blighted by the experience. 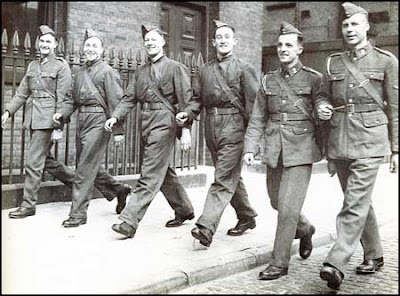 The echoes of war in postwar football though were not merely a consequence of the absenses of those who were killed, the missing names on the teamsheets, or the absense of those who had spent their prime at Dunkirk and El Alamain, but also psychologically on those that remained. For Wilf Mannion fighting in Sicily and losing half his company effected him profoundly- for a while the Middlesborough winger found it hard to even play football again. The general effect of the second world war as studies in Scotland have found was to smooth out an underlining decline in suicide rates so the effect on footballers like Mannion fit into a general trend. For many men the war formed the background to their lives during peacetime- having broken up their careers and cost them their mates, the war became a defining event in their lives.

There is no question that the second world war was the right war to fight- but there were massive costs. Costs which ran through individual lives- the lives of footballers are interesting cases because for many of them their best proffessional years coincided with their military years- the costs though were greater in terms of the impact of war upon sensitive young men- giving them a numbness to death, like that Paul Fussel described in his study of the experience of the second world war. Just as with much of the rest of British history, the echoes of the second world war in football lasted long after the guns had stopped sounding.
Inflicted on you by Gracchi on Saturday, June 23, 2007